Stormzy is a British rapper, singer and songwriter. He launched his career clashing at youth clubs around his hometown. Stormzy made a swift rise in the early 2010s to become one of the U.K.'s most critically acclaimed artists.His performances evolved from grimeonly music that showed a love of artists like Skepta to more raporiented material that reflected Stormzy's growing appreciation for artists like Drake. In 2014, he garnered attention on the UK underground music scene through his Wicked Skengman series of freestyles over classic grime beats. Stormzy started his official career with the creation of the extended play 'Dreamers Disease'. Climbing out of the underground grime scene with a series of triumphant mixtapes, singles, and freestyles, he made his breakthrough in 2017 with his platinumcertified, charttopping debut Gang Signs & Prayer, which incorporated gospel and R&B influences. Within five years of the release of his debut EP, he was a Glastonbury festival headliner. His first number one hit single, "Vossi Bop," preceded his sophomore album, 2019's Heavy Is the Head. 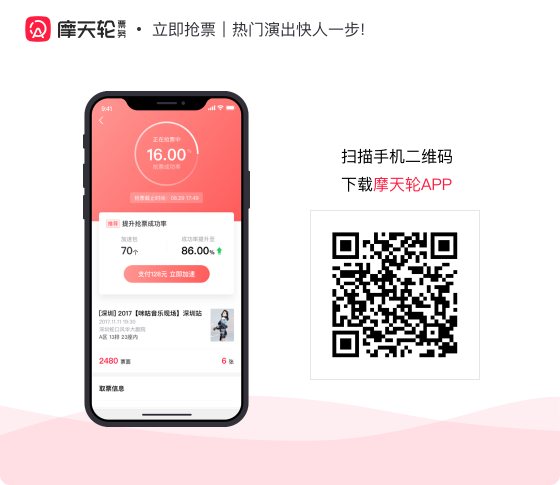